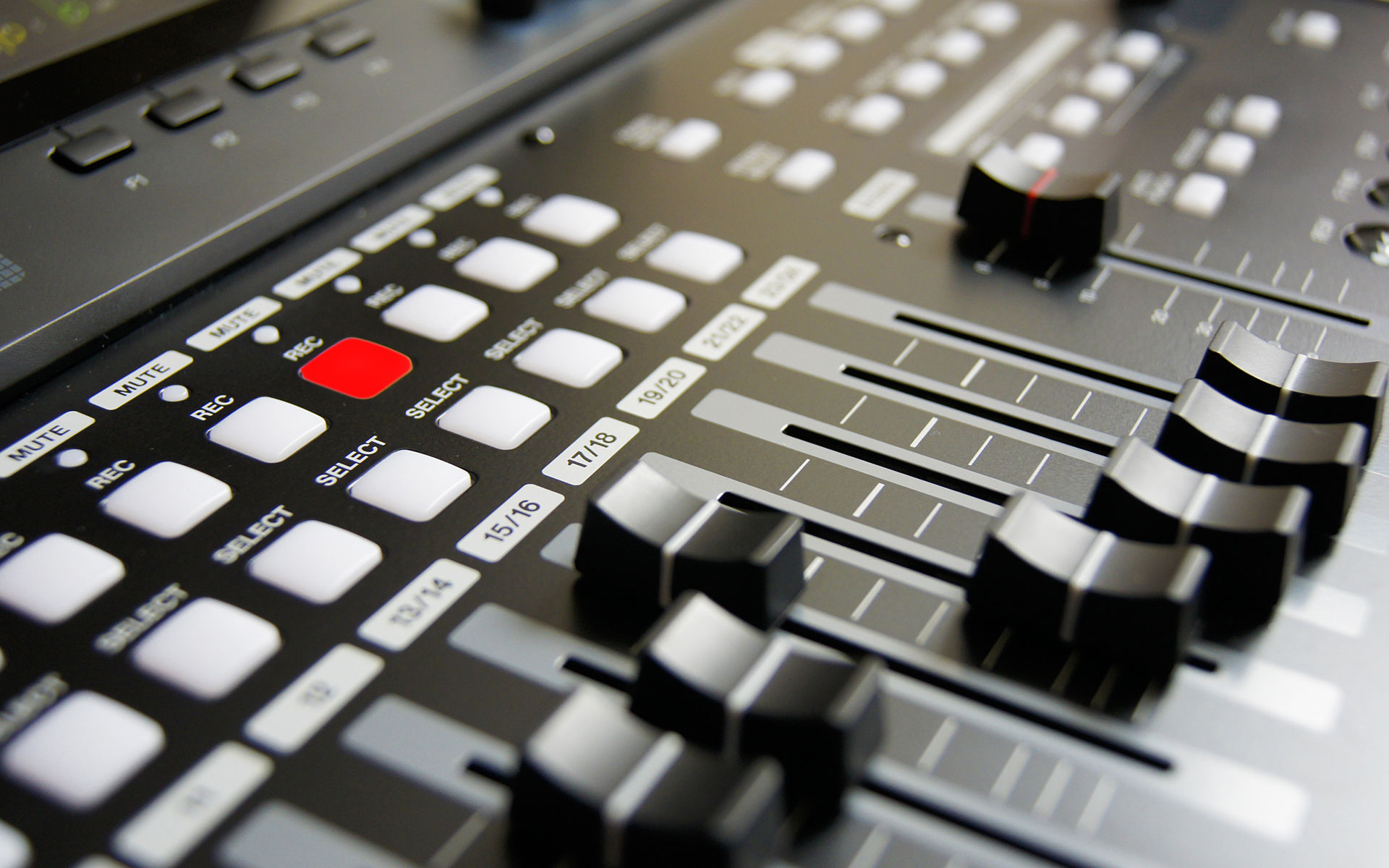 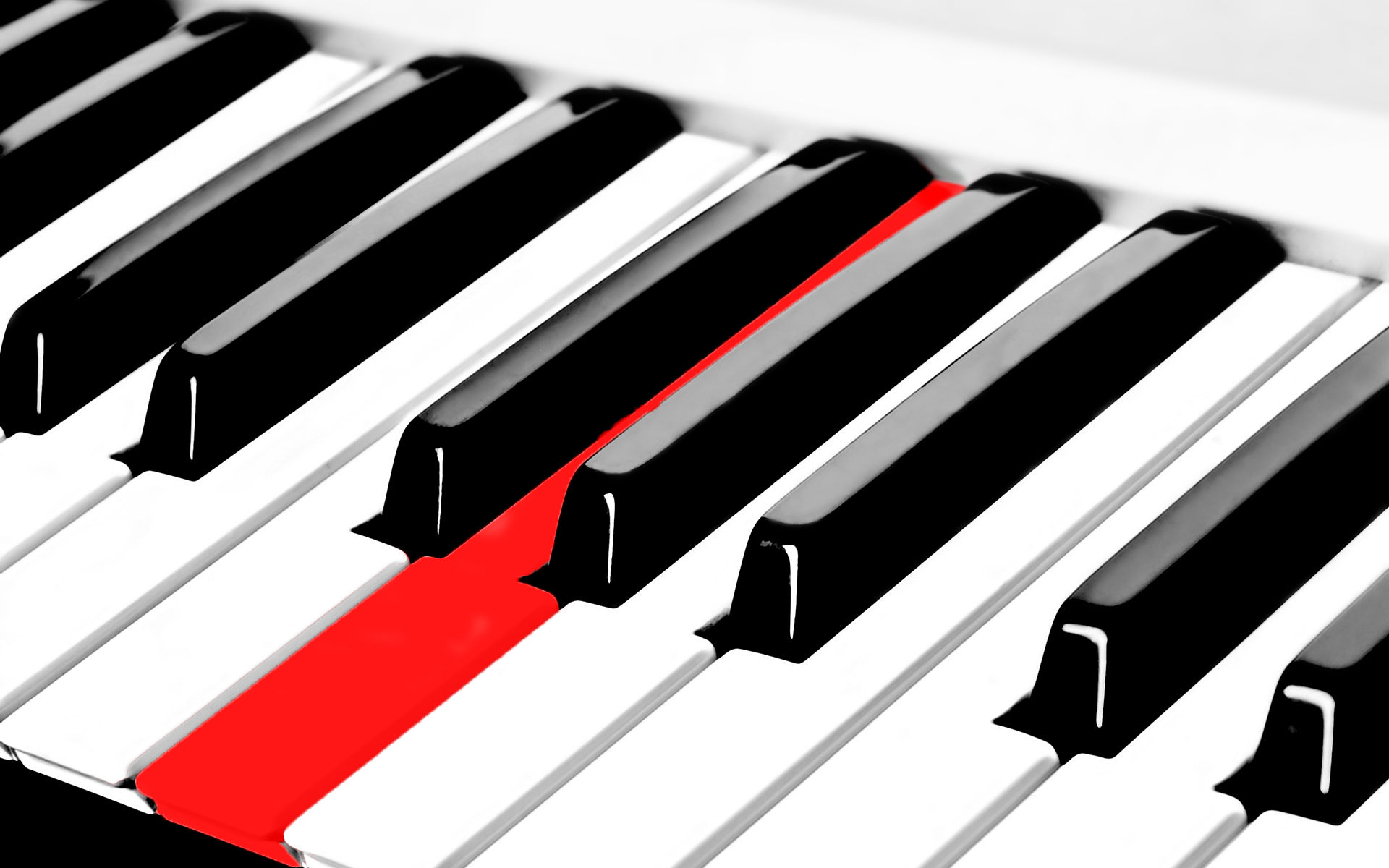 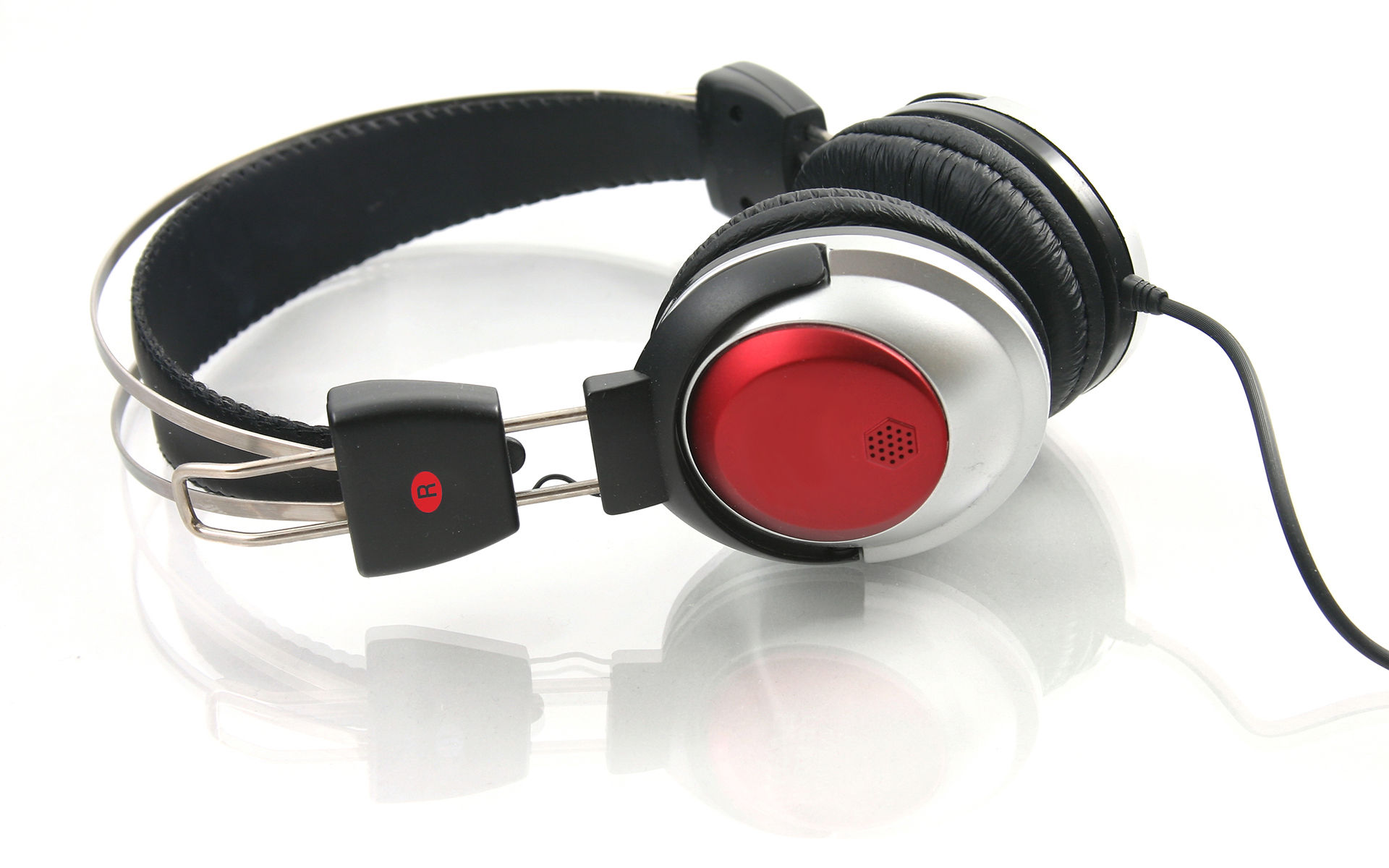 The Copyright Act of 30 June 1994 incorporated the rights of producers and also laid down basic principles of fair remuneration. For the various sectors (Hospitality, sales, hairdressers, radios, etc.), the collection modalities and rates are laid down in the Royal Decree of 17 December 2017 on the fair remuneration of performers and producers for the public performance of phonograms or when phonograms are broadcast via the broadcaster.

The Fair Compensation is SIMIM's main source of income. SIMIM relies, except for a few exceptions, on Unisono, which focuses exclusively on this activity.

Detailed information such as modalities, rates and declaration forms can be found on unisono's website.